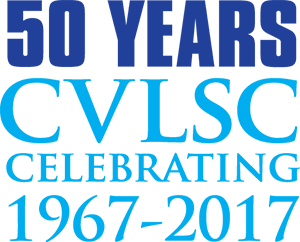 The Club is celebrating its Golden Anniversary in 2017 and a number of special activities are planned – not least the launching of our new logo and corporate identity. 50 years ago when the Chew Valley had only recently been flooded the colours of green and gold had been relevant but now the Club has an established reputation as one of the leading professional sailing organisations in the South West the shiny new blues of our new logo seem much more appropriate. Indeed, the club has gone from strength to strength over the years and, if you look in detail at the graphic you will see that the boat is now sailing on the ‘crest of a wave’. Many thanks to Alex Timms and his award winning consultancy Timms Creative for masterminding the new look and for overseeing a number of related items including this new website, an exciting range of branded clothing and the new burgee that you will see flying from the Clubhouse mast. A roll out of all our other branded items is planned to take place over the forthcoming months.

We have a number of anniversary events planned for the year including a talk on the history of the Club in early Spring; a Family Regatta weekend with barbecue and a Beatles band; a new Anniversary Cup together with a ‘Sail Past’; a revamped Visitors Day and an extra special Prize Giving in November.

There will also be a number of prizes and anniversary draws to look forward to and even our very own brand of CVLSC Beer – a real Chew Brew for everyone to celebrate!

50th Anniversary Dinner and Prize Giving An evening to celebrate! We are delighted to announce our special guest: Iain Percy, double [...]