A total of six Solos entered the 2019 Chew Valley Lake Solo open meeting which was a lot considering the strong winds and even stronger gusts out in the middle of the lake. Even getting out to the start line was more than challenging, with retirements even before the start.

Just three Solos ventured out for the afternoon races. In Race 2 John Steels from Starcross SC joined Steve and Charlie for what proved to be a close race despite the strengthening winds. Charlie won the race followed by Steve followed by John. 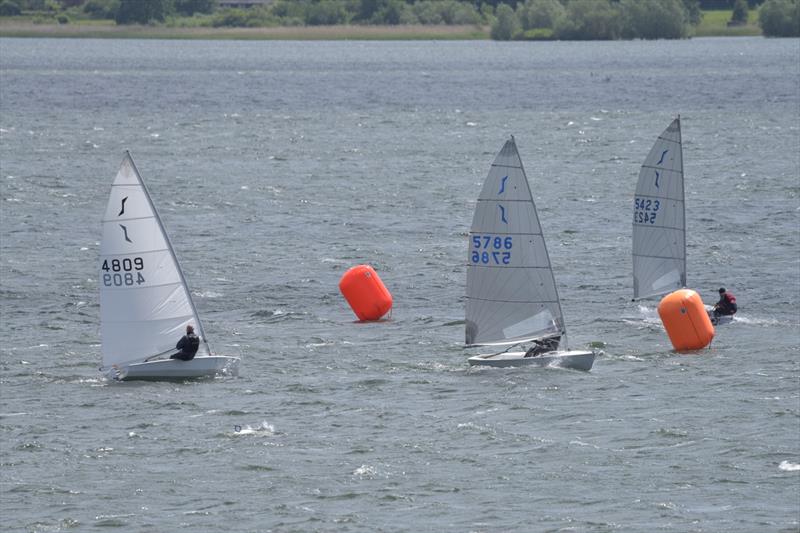 Race 3 again saw the same three sailors compete for what would be the deciding race. Conditions were just a bit too much for John who retired shortly after the start. Charlie quickly established a lead over Steve and maintained it till the end to take the overall winners spot. No doubt Steve will be blaming his bent mast for not being able to finish ahead of Charlie.

The Solo fleet would like to thank the volunteers from the Flying 15 fleet for their efforts in keeping the race course clear of capsized Lasers and keeping everyone else afloat safe. 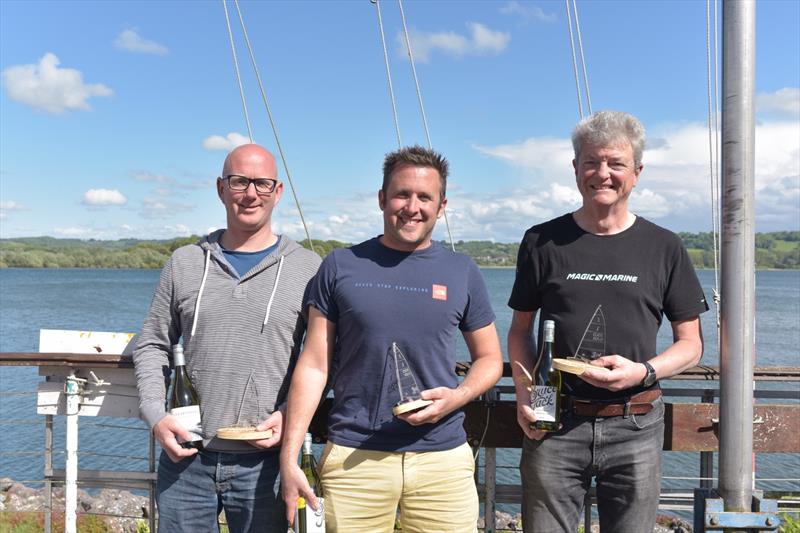