We are over halfway through the lockdown ‘light’ – the end is in sight.
Helen has assured me from her security patrols that the wind on one weekend was too little for sailing, and the last one was too windy! I hope that makes you all feel a bit better. The site is being visited at least once a day and the local PCSOs pop in from time to time. The water levels are going up…!
As promised we have been keeping our ear to the ground regarding how our activities may recommence in December. There is an RYA conference this weekend and we expect government announcements next week. Our hope is that we will be able to start Phase 4 of the Return to Sailing on Saturday 05-Dec-20, and that the sailing format will be much as it was when we stopped, but we will inform you of any changes. The booking email for that weekend should arrive on Thursday 3rd….

For those that were unable to join us at the Zoom AGM last month here is a link to the minutes on the website:

Following up from a membership survey which highlighted that over half of our members were not ‘racers’, it was decided to try and get representation for cruisers on the Sailing Committee.
Chris and Ann Platts have been in post for three years and in that time have worked hard to bring some cohesion to the recreational sailing community and ensure they have a voice in what goes on at the Club. The Sail and Ale initiative was theirs and was developing nicely when the virus butted in.

I want to thank you both for attending our sailing meetings and giving us some great input.

We now would like to find someone who can grab the cruising baton and pick up where Chris and Ann have left off.

Mutiny on a Sigma 33 – from Doug Pattison

It was on Wednesday evening that the crew first mutinied. We were taking part in the Sigma 33 nationals at Weymouth, nearly 40 years ago, when the Sigmas were a hot class. There was an overnight race from the Solent to start, and then a series round the buoys in Weymouth Bay. I had been brought in as they were short of one of their regular crew for the first part of the week. Graham, our owner and skipper, was very competitive in the class – a former national champion – and the boat, Brightwork, was beautifully set up, but we were not doing very well so far.

Then Graham announced that we could not race on the Thursday, as he was to be formally installed as the leader of his Rotary Club in Gosport… This was not well received by the crew, at some length, but, to universal astonishment, he gave in and said “Doug can take the boat!” Well, with some good results in Merlins, but never ever having raced a keelboat before, apart from a couple of hours helming on the way west, this came as a bit of a shock to all.
However, next morning we set off across Weymouth Bay to the start, with the crew of, Bunny Hunt, Phillip on the foredeck, two others whose names have gone on main and genoa, and Doug driving, wind SW 2-3. Then came “Mutiny II”. “This is never going to work”, they said, “Racing a dinghy you are used to doing everything, which will be disaster!” Good point. “OK”, say I, “Tell me what we should do.” The upshot was that I was just to steer. Tactics, navigation, sail trim etc., everything would be done for me. Bit of a relief really!

Bunny Hunt was tactics, and he said: “There’s a wind bend in the bay, so we start and go all the way right.” Next problem was the start. Brightwork was in absolutely pristine condition, and we couldn’t risk touching another boat. The start line tended to get a bit crowded, so I decided we would start right at the committee boat end, but 30 seconds late so everyone else would have gone, and we would be free to tack off to the right. Excellent plan, worked perfectly, general recall, damn!

“Same again.” I said, but this time, sadly, we were 30 seconds early… “Push the boom out to stop us!”, that worked (not a normal keelboat exercise, apparently) and we stopped dead 6 feet from the Committee Boat. Bang, the gun goes, and we staggered off, behind most of the others, but free to tack. Bunny took us way to Starboard, and tacked us on the lay line for the mark a mile and a half away. It didn’t look too bad… it looked better, and better, and we were approaching the mark on Starboard and seemed to be second, with a gaggle close behind. Look up page 174 of the latest RYA book on Tactics – Disguise the Layline – Laying the mark nicely we bore away as boats passed behind, so they put in another 100 yards before they tacked.

So we were second with a nice gap to the following boats. Run, spinnakers, and a reach finished the lap. Wind force 2 and dropping. Catching the leader very slowly, no problems behind. Same tactics on the second beat, and we caught up a bit. Tried gybing the spinnaker to aggravate the leader… won’t try that again. Sometime about here, from the foredeck, Phillip said: “If we do win I’ll buy everyone supper!”

Third beat, and as the wind gradually dropped the boat was going very nicely. We came up just to windward of the leader, and the crew became noisy: “He’s got safe leeward, you’ll have to tack!” but I think he was trying to pinch, and we just slid over the top into the lead. At this point out Phillip said: “I meant if we win the whole week!”

As the wind dropped, we seemed to go better and better, and we won by perhaps a quarter of a mile.
Another problem: We were rafting up 5 or 6 deep in Weymouth, and there was no way we could be inside boat, with all those grubby boots clambering over the decks, so we sailed in circles for over half an hour to be sure to be outside boat on the raft.
We managed to get a table at the most excellent Seacow restaurant, and had a very fine and convivial evening, especially watching one of our deadly rivals being turned away! When the bill came Philip said it was his shout. What a day!

And the next day I had to go back to work.

An idea for Christmas….’Birds of Chew Valley Lake’ by Keith Vinicombe

Yes, this iconic new book has a lot about birds. But it has a wider brief and should be of interest to anyone with an interest in nature, ecology, fishing, sailing and history.
Follow the transformation from rolling farmland to wetland habitat to provide water for Bristol. Covering 70 years, a story within a single lifetime. And also an exploration of earlier times, the Chew Valley before the lake and even the excavations that went back to the Stone Age.

This beautifully produced hardback of over 400 pages will be available in early December. It can now be pre-ordered at a 20% discount which comes to £19.95. In the light of lockdown, we have also had to add £5 for P&P, for this hardback volume to be shipped and tracked to your address.
The link is here:
https://tinyurl.com/ChewBirds

Thank you to Doug for sharing his mutinous story with us, and to John Rosetti for the details about the book and its beautiful pictures, which was mentioned at the last meeting we had with other lake stake holders in 2019 and sounds like an excellent Christmas present idea!

Hope to see many of you back on the water soon. 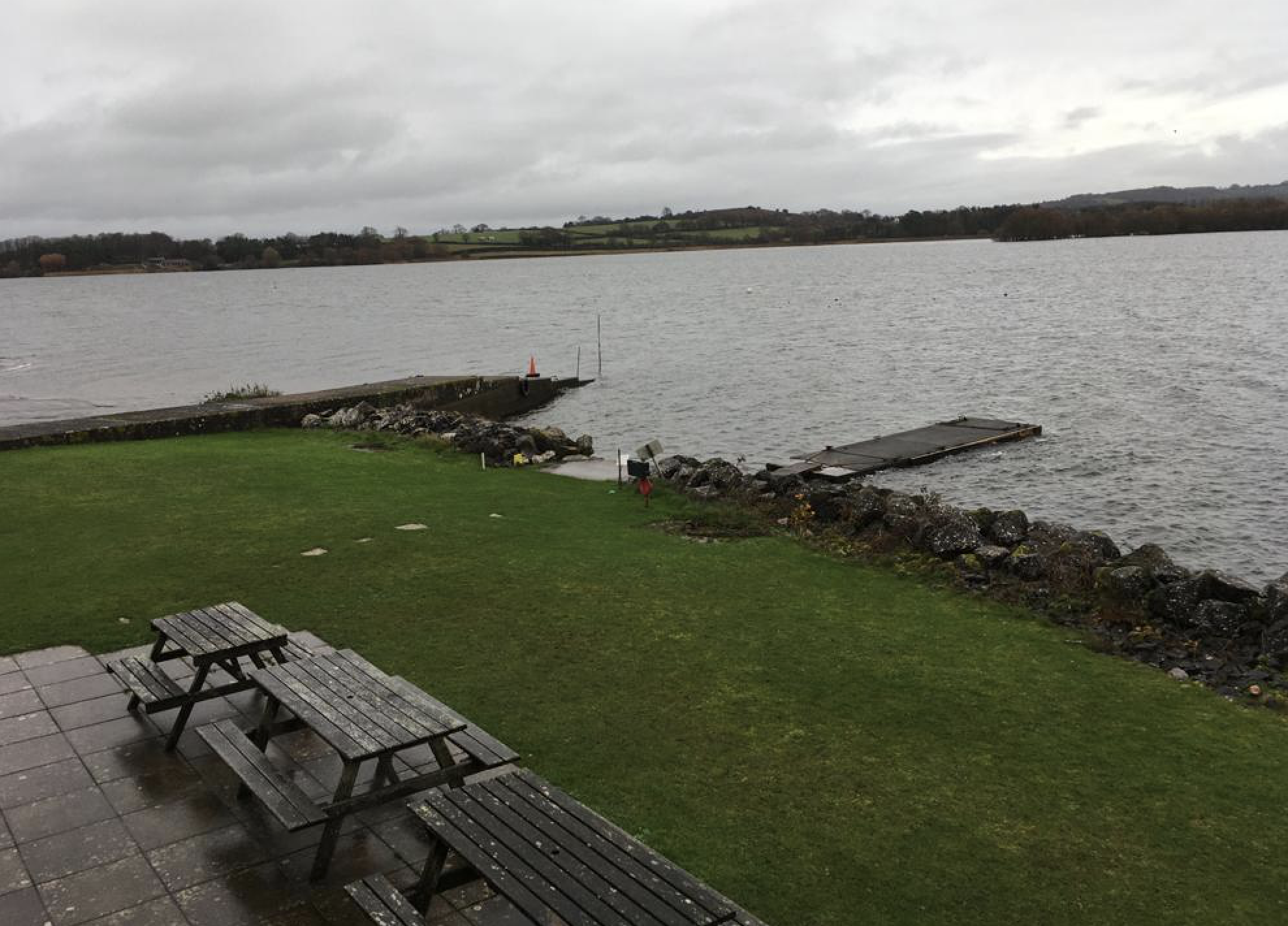 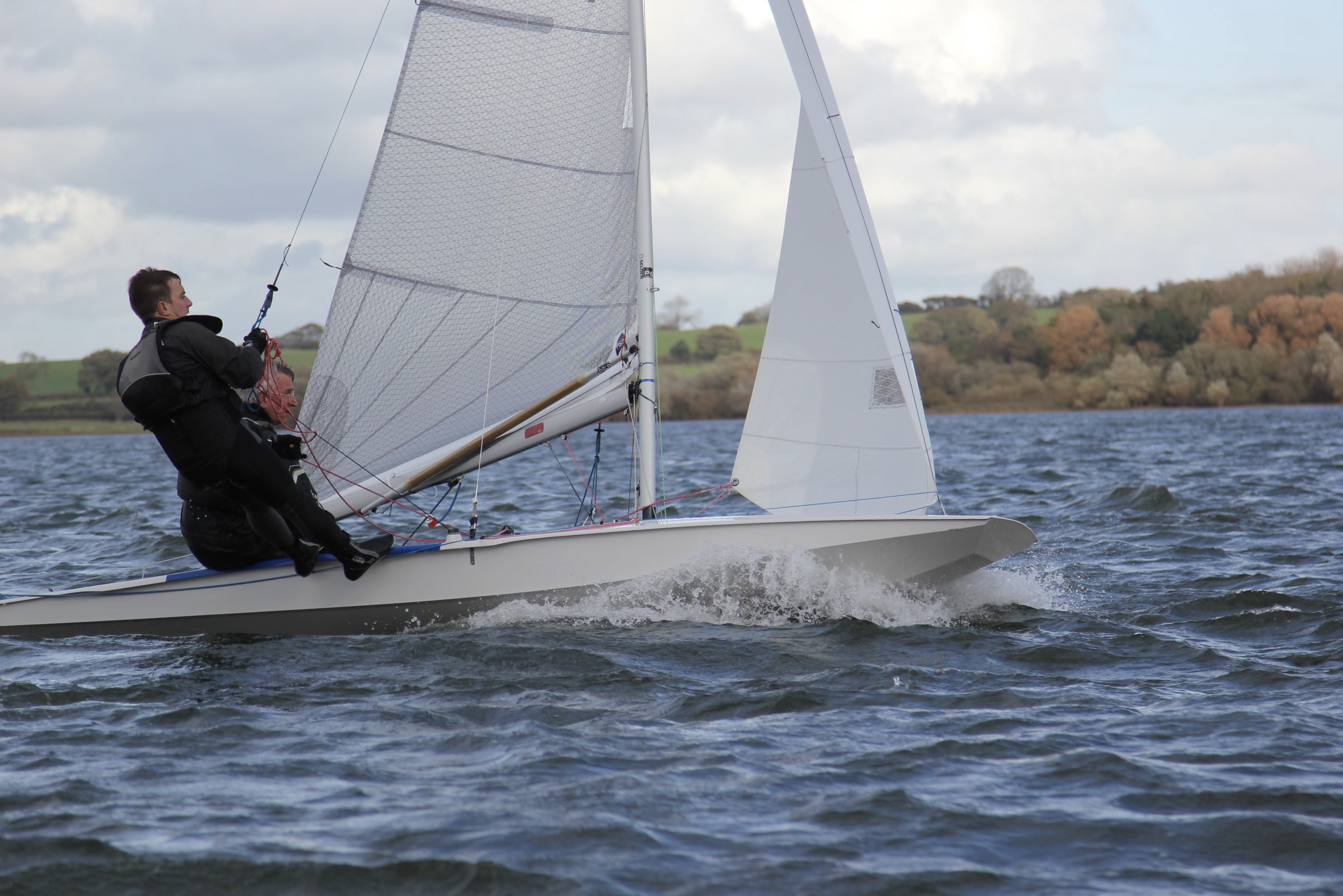 Our last Fireball Inlands – when?? 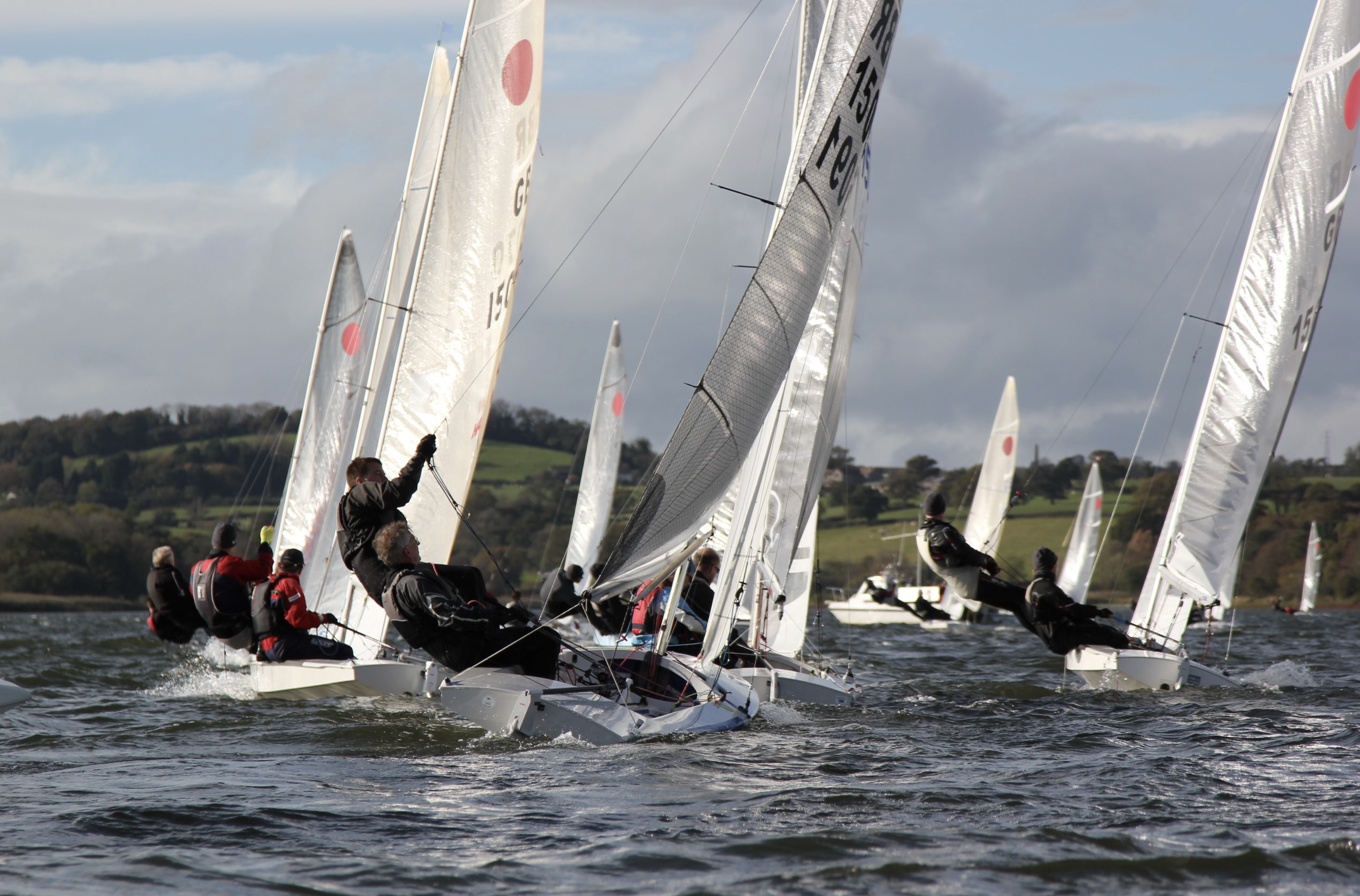 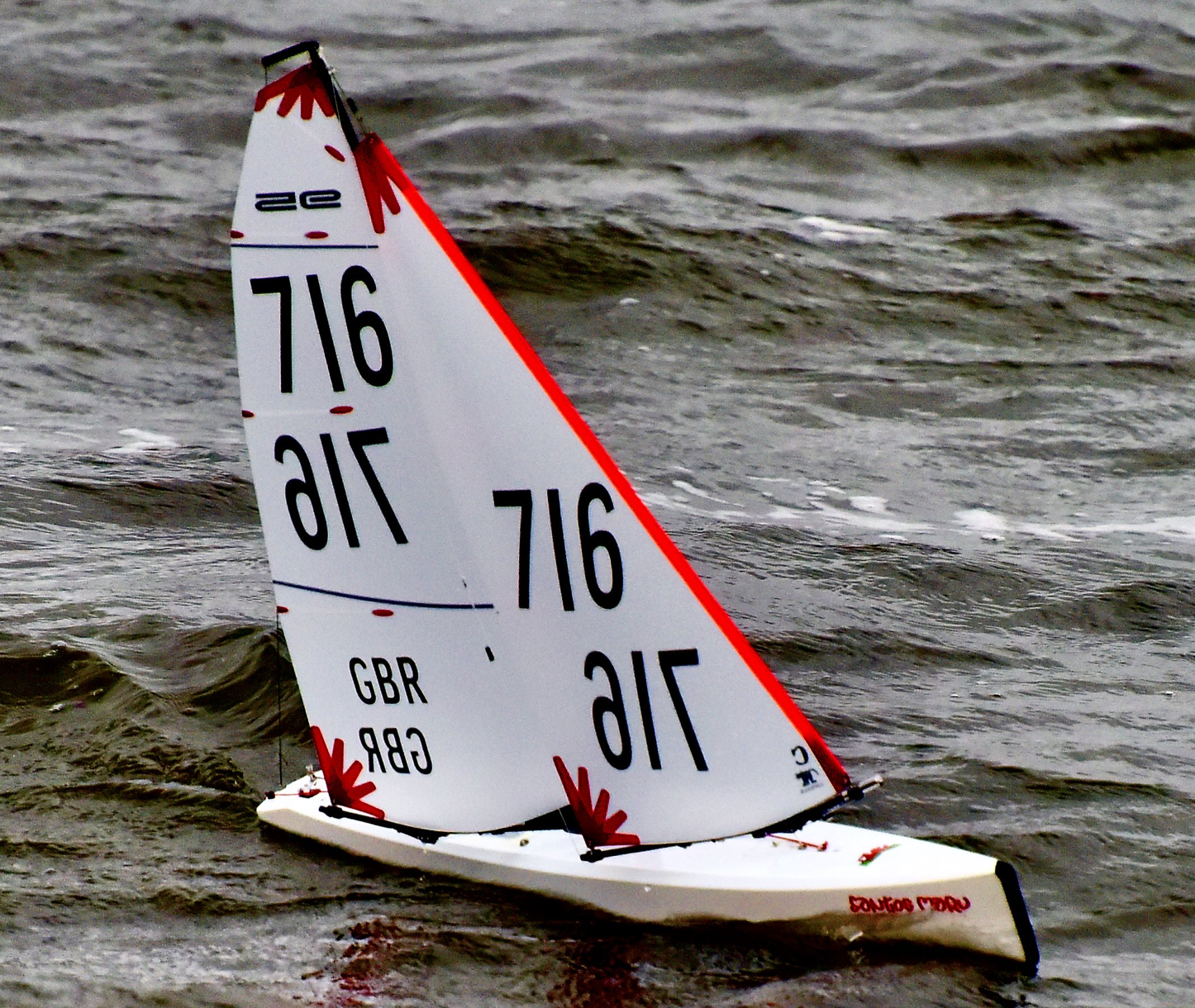 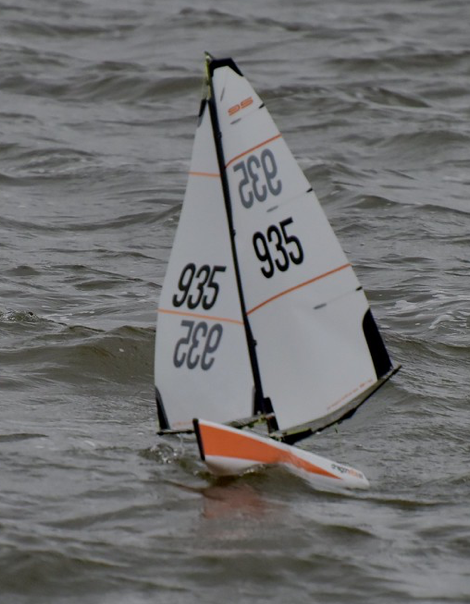 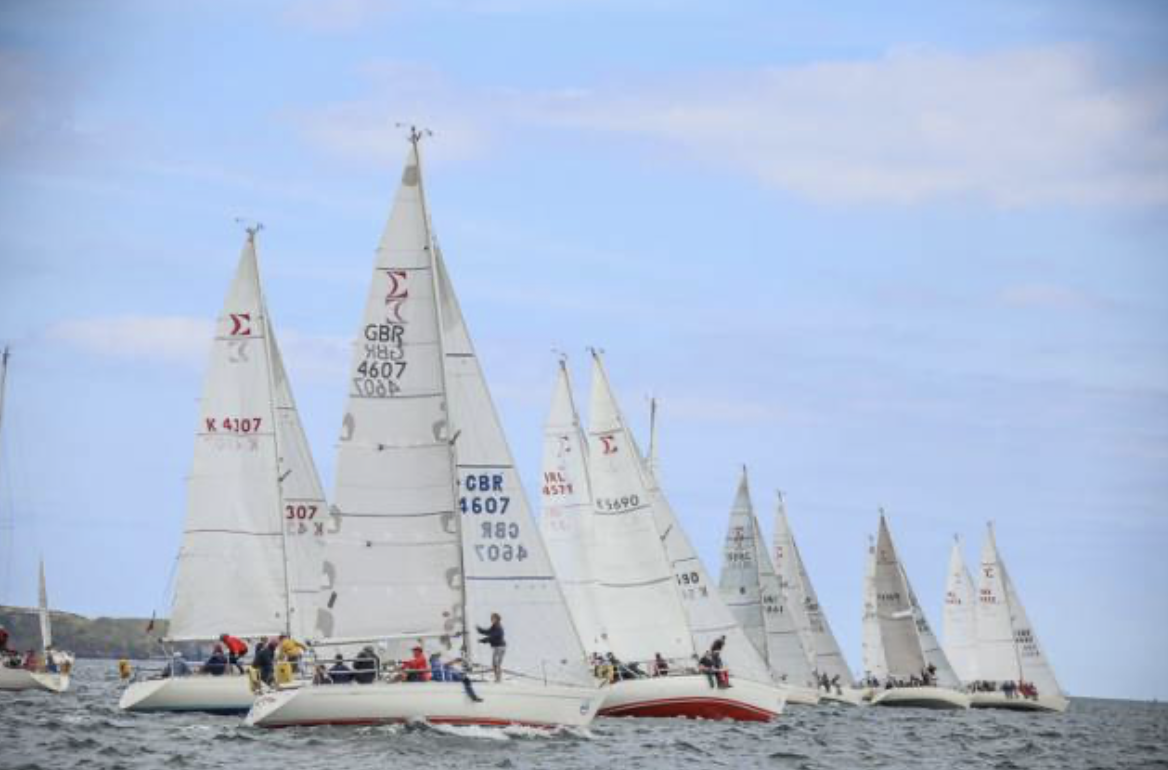 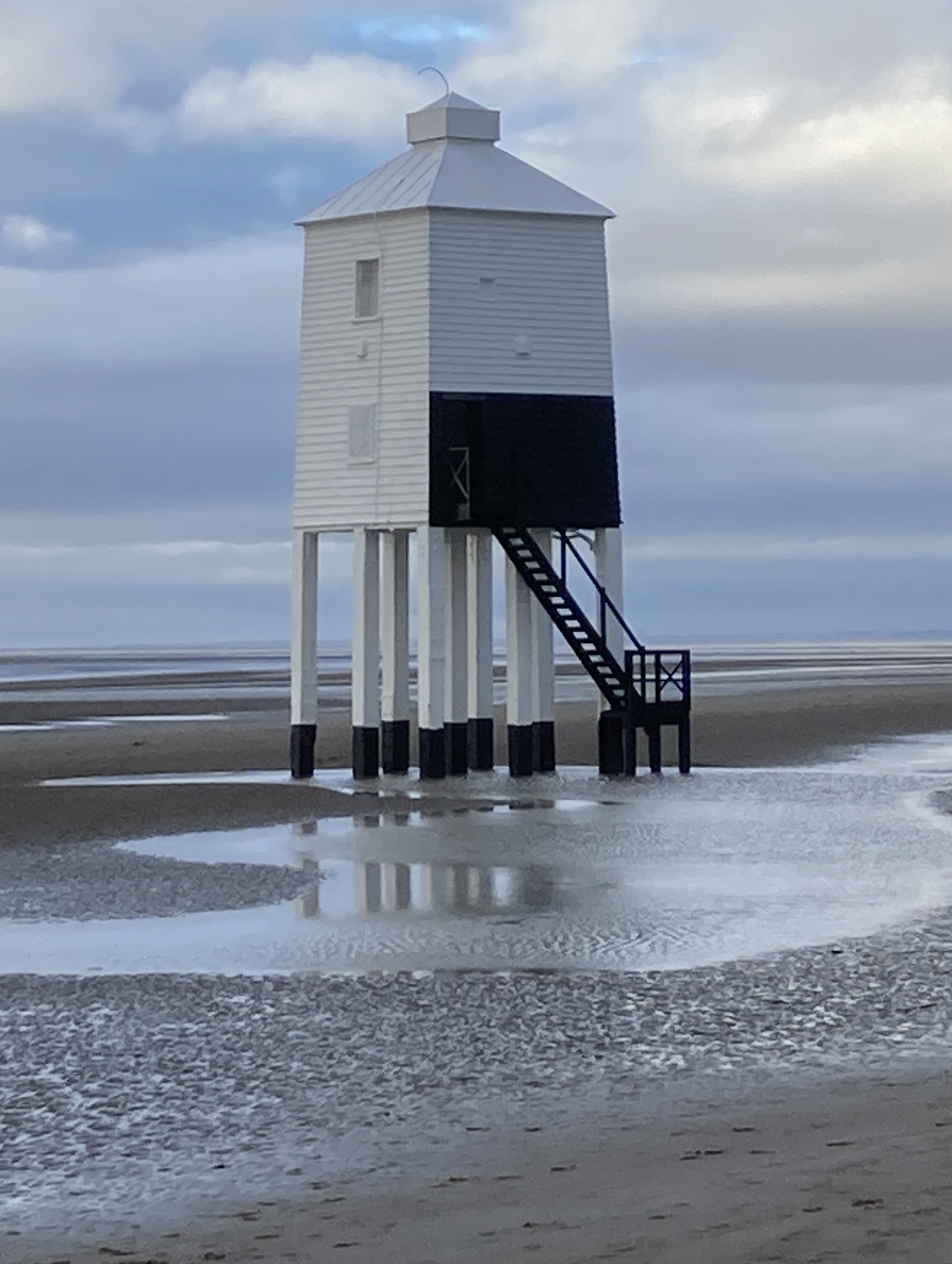 Where in the world? Answers by email. 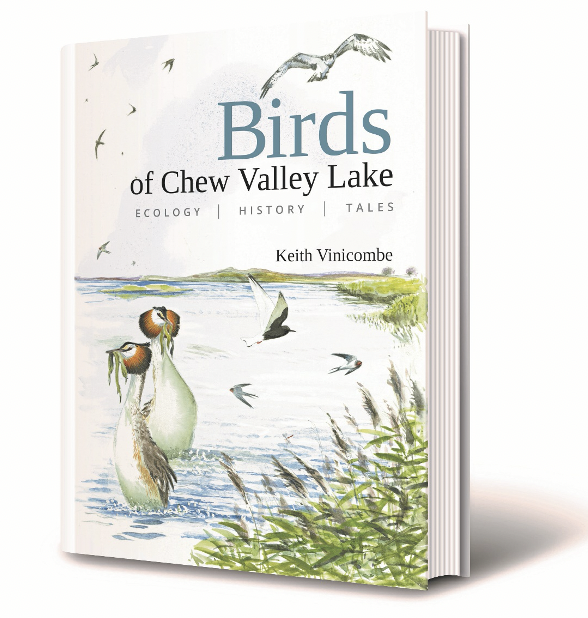 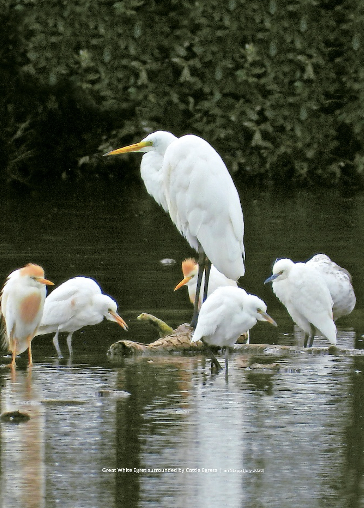 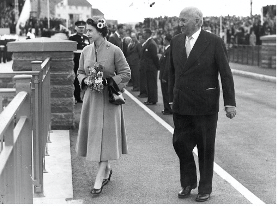