Over the years Chew Valley Lake SC has been very successful in running race training session for our junior sailors in their Toppers, Fevas and occasionally Oppies. We have also hosted open training sessions for these classes, enabling not only our club sailors to benefit from great training, but also other sailors from around the South-West. These open training sessions are generally supported by the relevant class associations and assist sailors in taking their first steps to training and competing outside of their home clubs. Regional open training is available across all the RYA supported junior classes to sailors who can sail in a triangular course in their chosen boat.

The RYA Regional Zone squads also provide regional training but are aimed at those that have been racing in regional and national events. As such, they require sailors to qualify at certain events for the limited number of places available each year. Sailors are then able to access top quality training with national and international coaches, and a chance to train with their peers of similar age and sailing ability/experience. As sailors’ progress along their own pathway, they can try for a coveted place in one of the RYA or Class Association supported Junior National squads, and then from there a Youth Squad place in the Laser, 29er or 420. Most of these Youth National squads are limited to just 8 boats.

And finally, Freya Cumpsty was successful in gaining one of the Laser Radial national youth squad places. However, she has made the move to a 29er with Hattie Rogers, and the RYA have supported her transitioning from the Laser to the 29er.

Congratulations to the sailors for qualifying for their squad places. And on behalf of the sailors, a huge thank you to the parents, who will now be spending the winter ferrying sailors to various training camps and events throughout the South-West and the rest of the country. 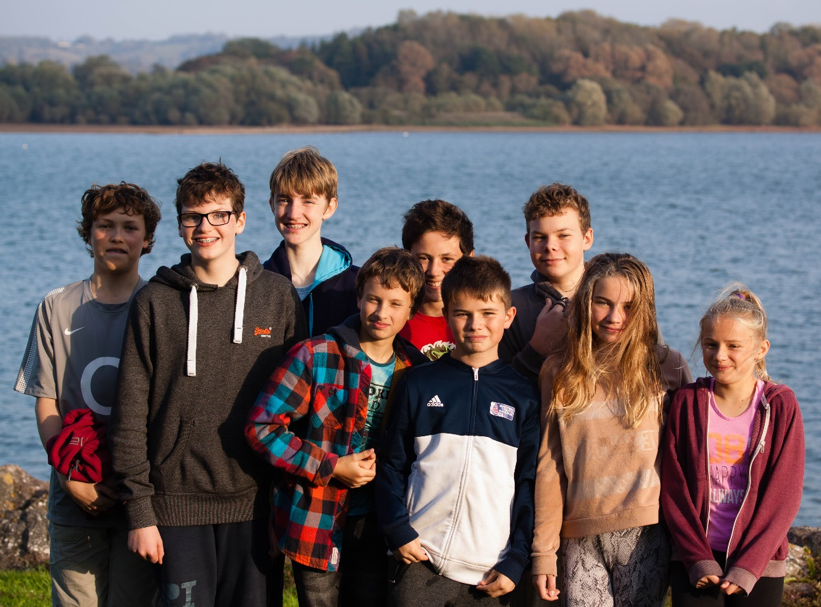