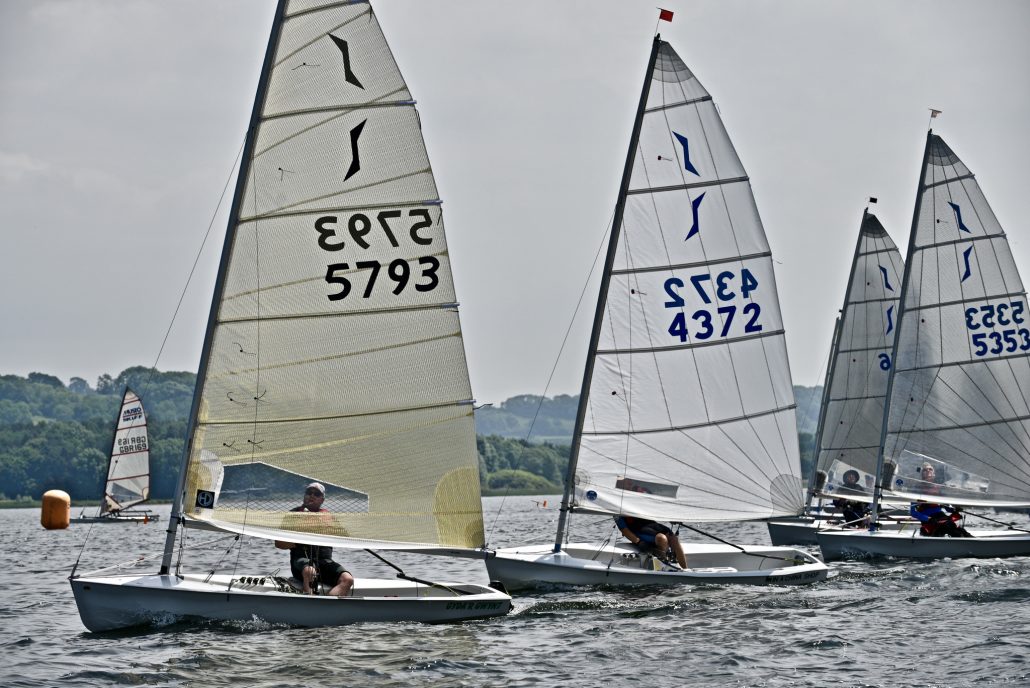 Twenty-four Solos from nine sailing clubs gathered at Chew Valley Lake for the Western Area Championship. Winds were forecasted to be very light with plenty of sunshine but the winds were more than sufficient to get helms moving at a respectable pace.

Race officer John Smalley with his well drilled team set a triangle-sausage course which gave some challenging sailing with the winds swinging 30 degrees at times.

Race one started cleanly and was won by Ian Maclean from South Cerney SC with Chris Goldhawk of Chew second and Andy Scott also of Chew, third.

Race two followed after a lunch break and the wind becoming lighter and shiftier. Chris Goldhawk build up a sizeable lead and there was much position changing further back. Chris Goldhawk managed to hold onto his lead to the finish, with Ian Maclean second and Rob Mitchell of Chew on third.

Race three immediately followed and saw the wind direction changing to give advantage to those who started at the port end of the line and who went left up the beat. Ian Maclean eventually won with Gary Molton of Chew second and Roger Guess of Salcombe third.

Prizes were given to most competitors and included some freshly caught trout from the lake very generously donated by Bristol Water Fisheries Bristol Reservoirs Fly Fishers Association. 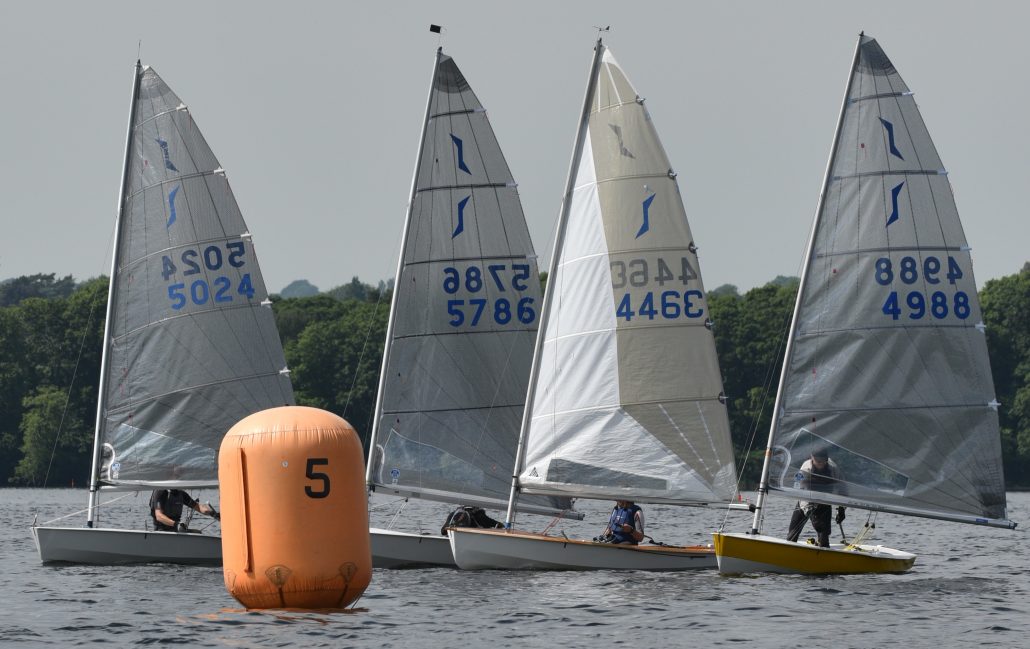 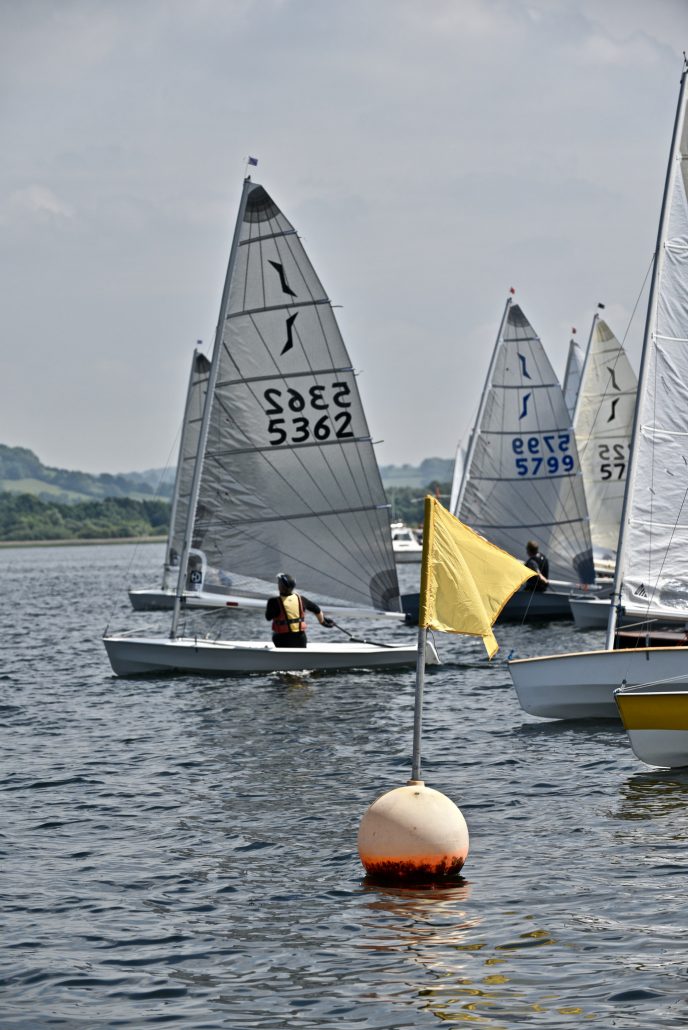 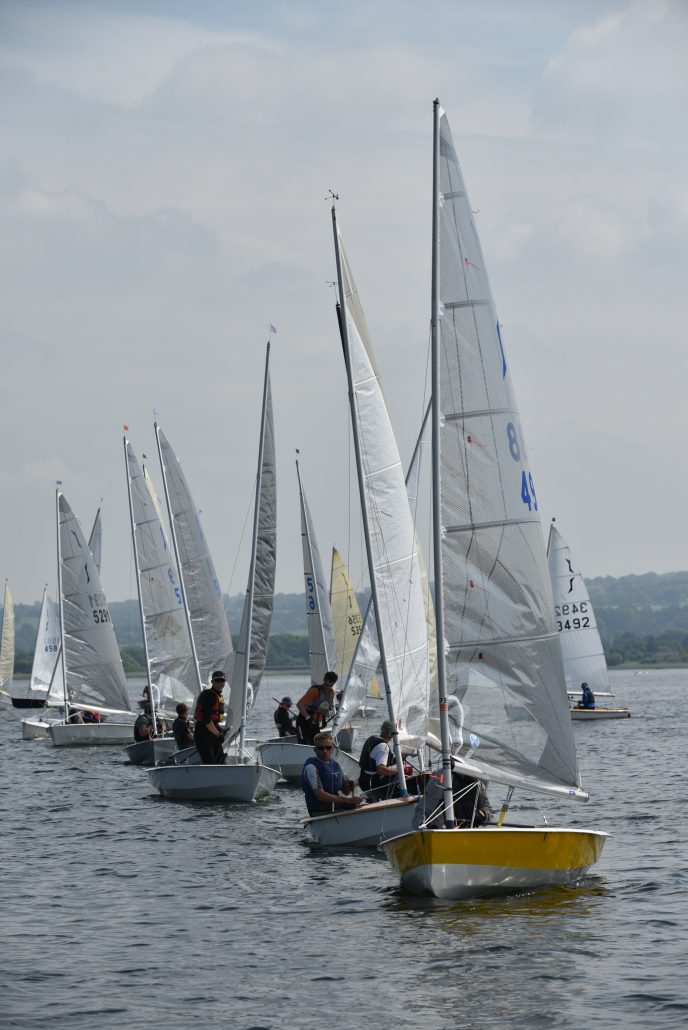