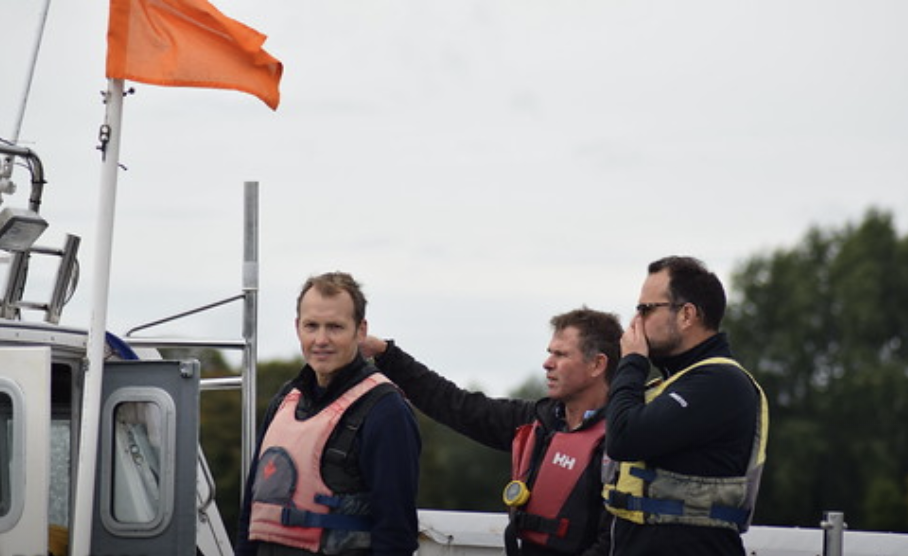 Rob Mitchell and team on the committee boat.

I have almost recovered from last weekend, with the RS200 Open on Saturday, and then curled up in the bottom of my K1 on Sunday, our Visitors Day, (and if you are not hiking in a K1 the wind must be seriously light!). That sprightly Keith Harris, with Claire Jefferis, were the race officers for the whole weekend – exhausting!

The forecast for Saturday of lots of wind, and England’s rugby semi-final reduced the entry to 16 and, as we watched the rugby with the wind trying to blow the clubhouse down(!), many wondered if they would sail at all.
However, by 1 o’clock it had moderated to a 15 knot Southerly and race 1 got started. Amazingly, halfway through, a beat turned into a reach and then a dead run; within the space of 15 minutes the leeward gates became the windward marks and vice-versa! Our committee boat had just to speed down to the south end of the lake and we were ready to start again!
Bristol Corinthian sailors ruled the waves with newly-weds Alistair and Helen Norris winning and John Teague and Naomi Pound in third place. F Mainwaring and Liz Teague from Exe S.C. split them up in second place. These three shared the four race wins between them. 5 Chew boats were in the fray with fleet captain, James Williams finishing 9th and Dave Sweet 10th. Both had grabbed hot-shot crews from other fleets; James had Lizzie Cooke at the front and Dave borrowed Derian Scott from her Fireball.

What a contrast in wind – it didn’t get over 5 knots all day, although what there was came consistently from the North West. The slow boats rubbed their hands in anticipation but didn’t have it all their own way.
The morning handicap race was won by the Merlin Rocket of Sam and Leanne Thompson by an almost unbelievable 6 minutes from Nick Martindale in a Solo on corrected time! The next fast handicap boat was the Fireball of Andy and Andrea Willcocks coming a creditable 7th overall. 3rd and 4th places were taken by the Aero 7’s of Andrew Frost and our own Cathy Bartram.
Chris Meredith came 2nd in the slow handicap in his Solo, with Howard Frear from Sutton Bingham in a Streaker 3rd and Simon Chapman 4th in another Solo.
The afternoon Pursuit Race followed much the same pattern. Having got past the Mirror, Nick Martindale pulled out a comfortable lead in his Solo to win the coveted Chew Rose Bowl for the first time! Andrew Frost was 2nd in his Aero 7 and Paul and Peter Smalley just clung on to finish 3rd in their Mirror. The ‘fast’ boats were confined to the ‘teens’ in the dying breeze.

Once again we were encouraged to be welcoming visitors from South Cerney, Bradford-on-Avon, Bristol Corinthian, Portishead and Sutton Bingham who were all in the mix for the Top Club trophy. (As hosts, we are not eligible to win this). The clear winners once again were Sutton Bingham sailing two Aero 7’s and a Streaker which were ideally suited to the conditions on the day. Portishead finished 2nd counting the results of two Fireballs and an Osprey – they needed more wind!
Despite the frustrating lack of wind, the sun shone and everyone seemed to enjoy themselves packing away as darkness loomed (the first day of ‘daylight saving time’!)

An evening not to be missed!
Bill Chard, our results supremo, has summarised all the points gained by sailors in the year-round points series. Accumulated points then translate into Force 4 vouchers or Galley or Bar tokens to reflect their efforts over the year.
We also try to present all our Club perpetual trophies to the various winners.

The Sailing Committee are particularly excited to have secured Pete Vincent of Westcountry Boat Repairs to speak after the meal and present the prizes.
Pete has massive experience in the dinghy marine trade. He has sailed competitively in a range of different classes both in the UK and abroad.
He has owned a Chandlery, run a boat repair business for over 10 years, been chairman of two of Britain’s largest class associations, editor of Dinghy Sailing magazine and has an impressive list of results in one design classes over many years. He is respected as one of the UK’s top dinghy sailors.
He is the founder and sponsor of the RS200 Ugly Tour which has been hugely successful visiting many Clubs in the South West.
He has promised to recount some of his tales and experiences from many years of being actively involved in the dinghy racing scene. He is an amazing raconteur and I really hope the Clubhouse is packed with members, racers and non-racers alike. PLEASE COME ALONG!
The rough plan is to enjoy a drink and a meal followed by some words from Pete, and then the awarding of vouchers and trophies by the various fleet captains.
Rob will have the galley cooking up a storm so, to give him some idea of numbers, could you simply drop me an email if you intend to come – vice-commodore@chewvalleysailing.org.uk

The format is for one race in the morning starting at 11.00, and two in the afternoon.
Remembrance Sunday on 10th November will mean a later race start at 11.15 to allow time for the period of silent contemplation.

We are hosting this event organised by Wiltshire Wildlife Trust for all SW water users. If anyone is interested in finding out more and joining me for the day, please do get in touch. commodore@chewvalleysailing.org.uk

The lake is now filling up nicely meaning less of a long haul up the slipways and we have almost seen the last of the weed. Come along and enjoy the hopefully more consistent Autumn breezes.
(And I make no apology for using more of Errol’s excellent pictures from the multi class open – you can see them all on Flickr). 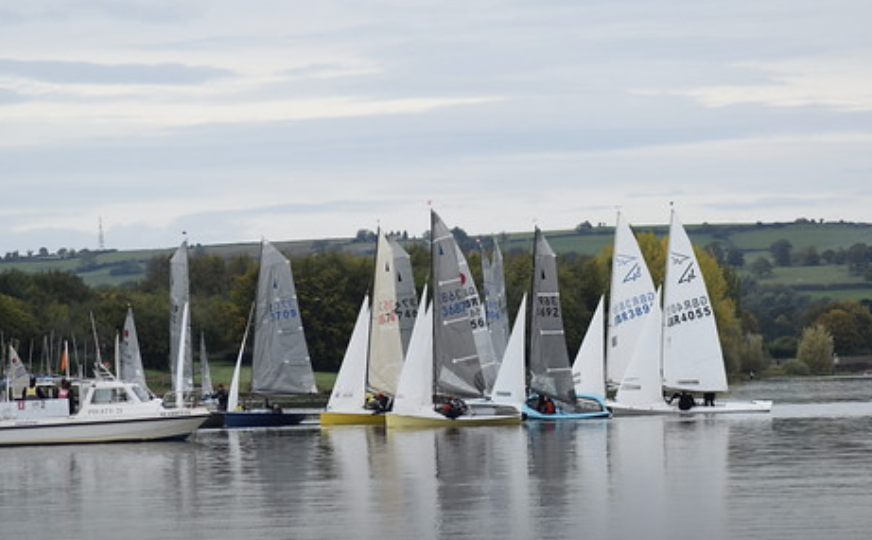 Waiting for the breeze 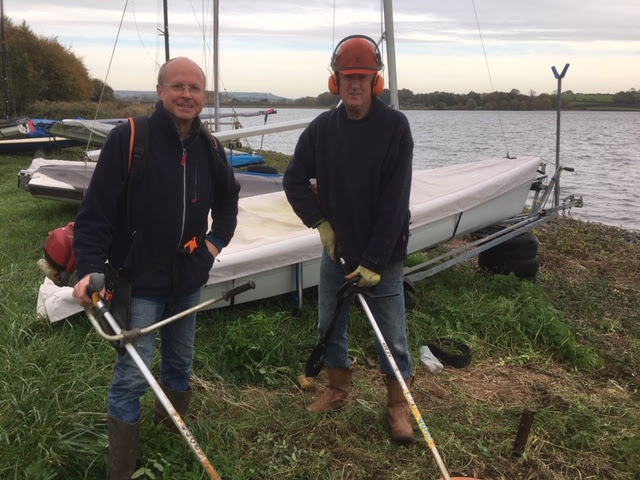 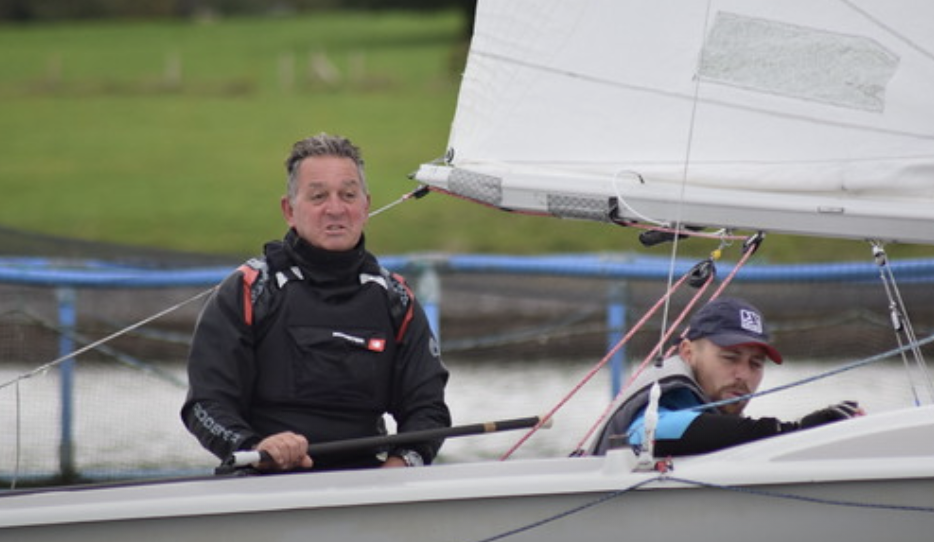 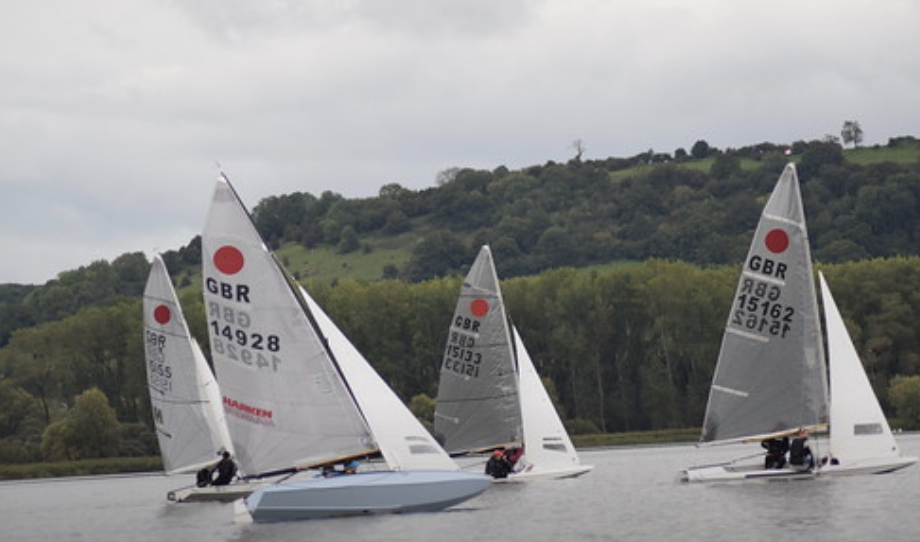 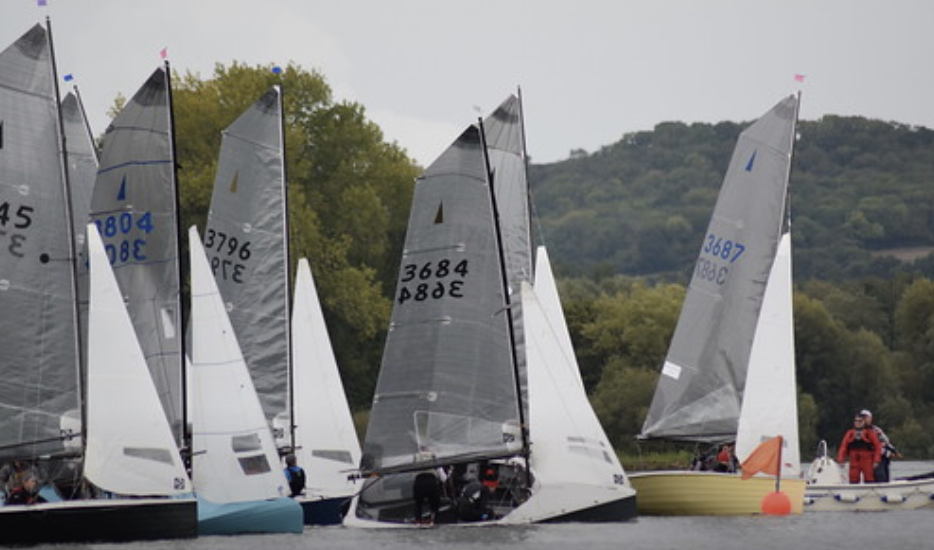 You would never believe Merlins are 8 ft wide! 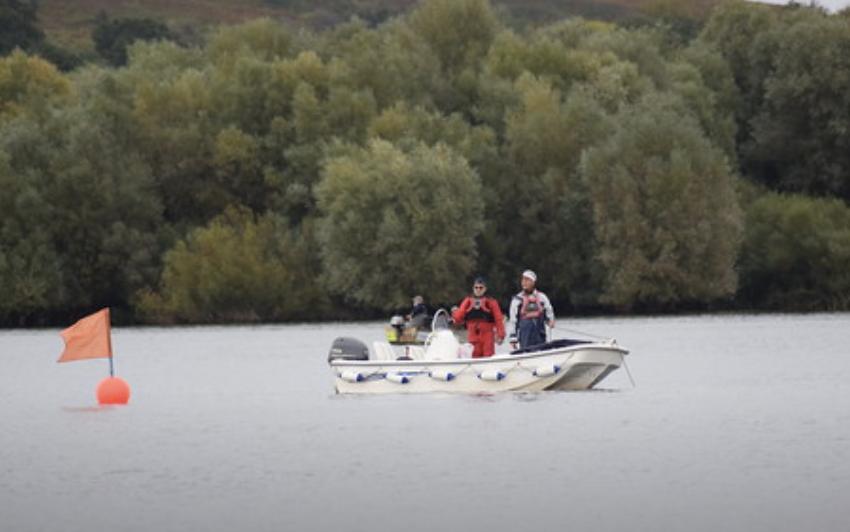 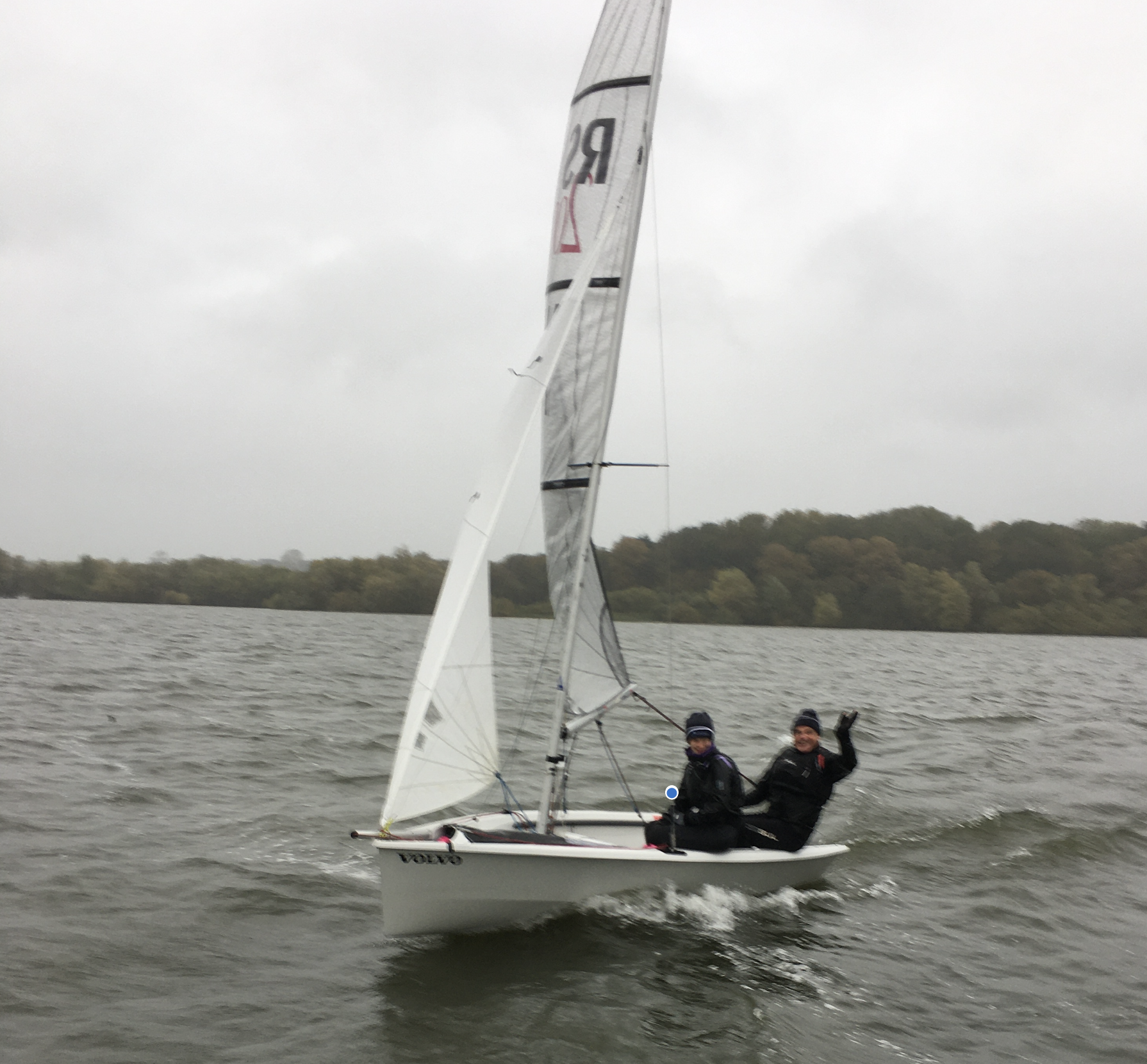