There is very little ‘news’ on the Chew sailing front to report, though we remain hopeful that, once the schools are allowed to re-open, we might be able to do the same.
I want to give a vote of thanks from all of us to the ‘Chew locals’ group of members who make up the security rota, organised by Helen. It is reassuring to know that someone is keeping a close eye on our precious galleons, whatever the weather, and any problems occurring are reported. Also, our CCTV is monitored to give us all some peace of mind.
Hopefully many of you will have been glued to the amazing coverage of the Prada Cup racing series to determine the ultimate challenger for the America’s Cup. All the more reason to join us on the Zoom talk below which Doug Pattison has offered to give. Whist Ben and Giles may be giving us grounds for hope that the Cup might finally be restored to its rightful place, the origins of the amazing ‘flying’ AC75s have never been far from home….

We have all marvelled at the Ineos, Prada, Team NZ and American Magic America’s Cup boats over recent weeks, seen speeds in excess of 50 knots and witnessed terrifying high speed capsizes.

Zoom in (!), and join one of the early pioneers of these amazing boats to learn about the crazy speed sailing exploits of our very own Doug Pattison this coming Friday 05-Feb-21 at 7pm

We have now completed the first three weeks of the latest virtual racing series, as a group of us gather on Sunday mornings at the ungodly hour (in lockdown) of 10.00. Toby Peacock sends us all a Zoom code so that we can enjoy the usual racing banter as we sail around in various boats, most recently including Ben Ainsley’s very own AC75!
The obvious diligence of the younger set doing Sunday morning home schooling, (or maybe enjoying a lie in bed!), has allowed us less naturally gifted in the computing arts to thrive.
Also, the absence of our Virtual Regatta ‘Offshore’ hotshot, Nick Edmonds, happily engaged in the Southern Ocean somewhere (!) means there is one less for us to get past.
Toby himself is the man to beat. A marked upturn in form, perhaps due to the poor weather lately for ballooning allowing an excess of practice time, has seen Nigel Appleton running a close second. The thinking is that he needs that young thruster and fellow Solo sailor, Chris Goldhawk, to re-join the fray to keep him in his place!
Then there are the severe wifi/signal issues that seem to dog the likes of Tim Johnson and Tom Skailes, both of whom must be regretting building their houses underground! Mind you, for the rest of us there is always the delight when following them on the course, with no hope of catching up, when their boats start to do the ‘hourglass of death’ routine in front of you – or even better, the Harry Potter act when their boat vanishes altogether!
There must be some of you reading this who would enjoy an hour of friendly fun on a rainy Sunday morning – if you don’t fancy the intricate finger stuff, join the Zoom chat and heckle those that do! Download the free ‘Virtual Regatta Inshore’ app and contact Toby Peacock on toby.peacock@icloud.com
He will add you to the Whatsapp contact group for full details.

The February Quiz by Errol Edwards

Answers in the next newsletter (When Errol has decided what they are!)

If anyone has anything to share about their sailing related activities during lockdown, please send it to me so that we can fill the next news in a couple of weeks time.
I hope to be joined by many of you on Friday evening listening to Doug and asking him some of the awkward questions… In the meantime stay safe as hopefully more and more of us leave the ranks of ‘vaccine envyers’! 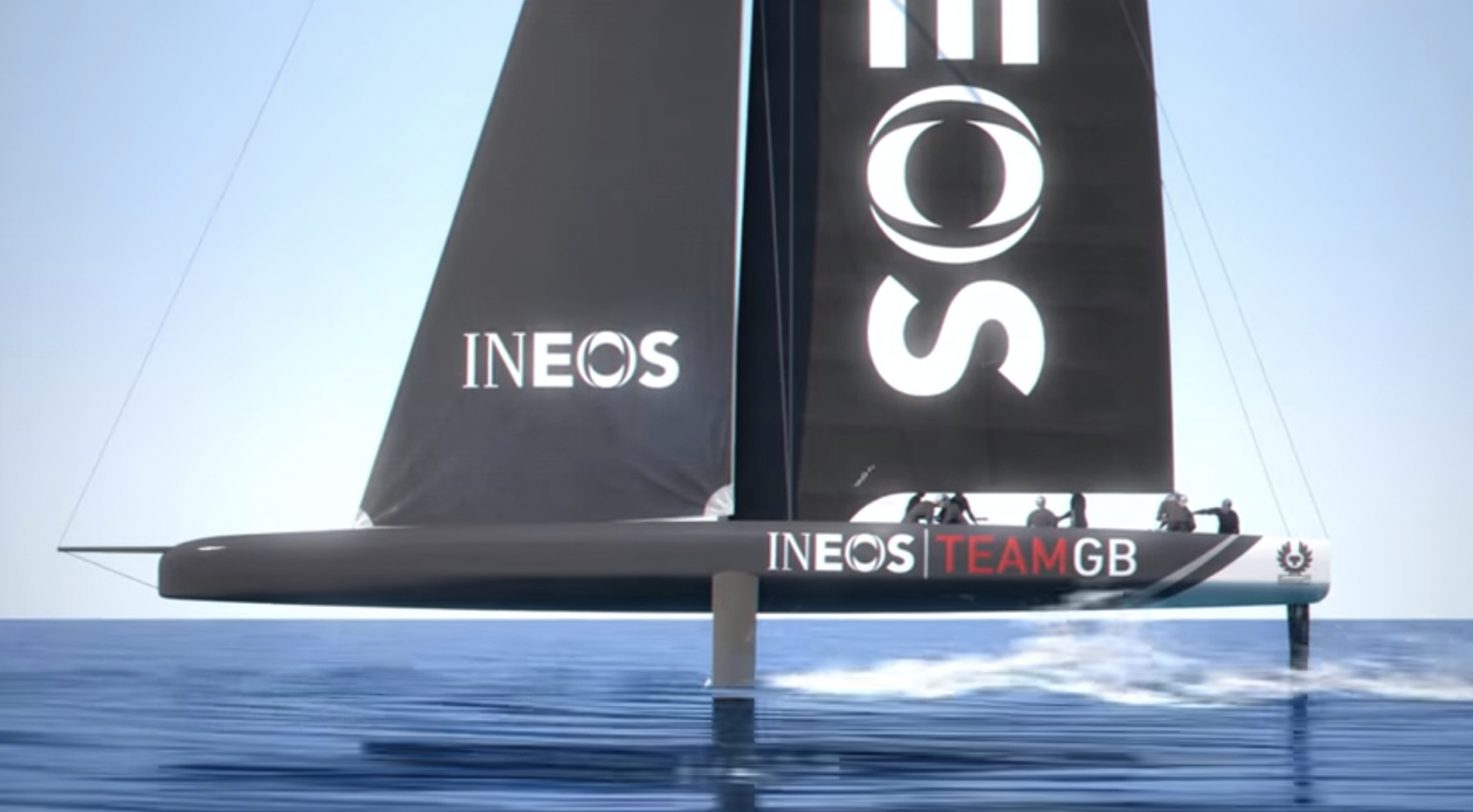 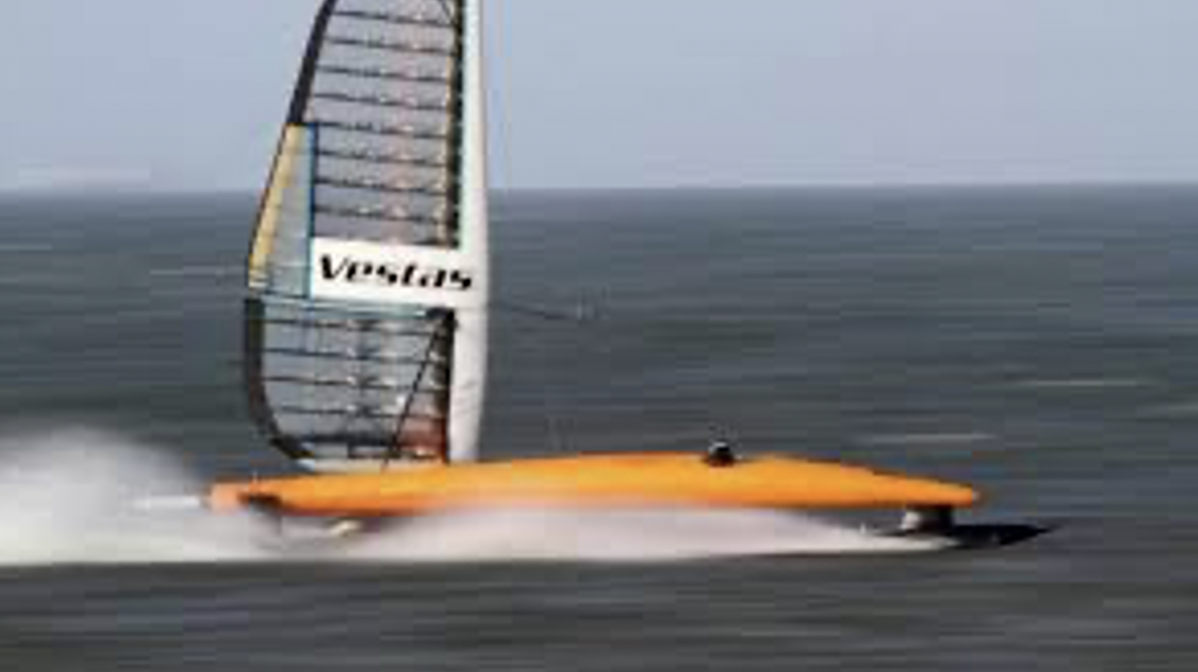 Weymouth Speed Week back in the day… 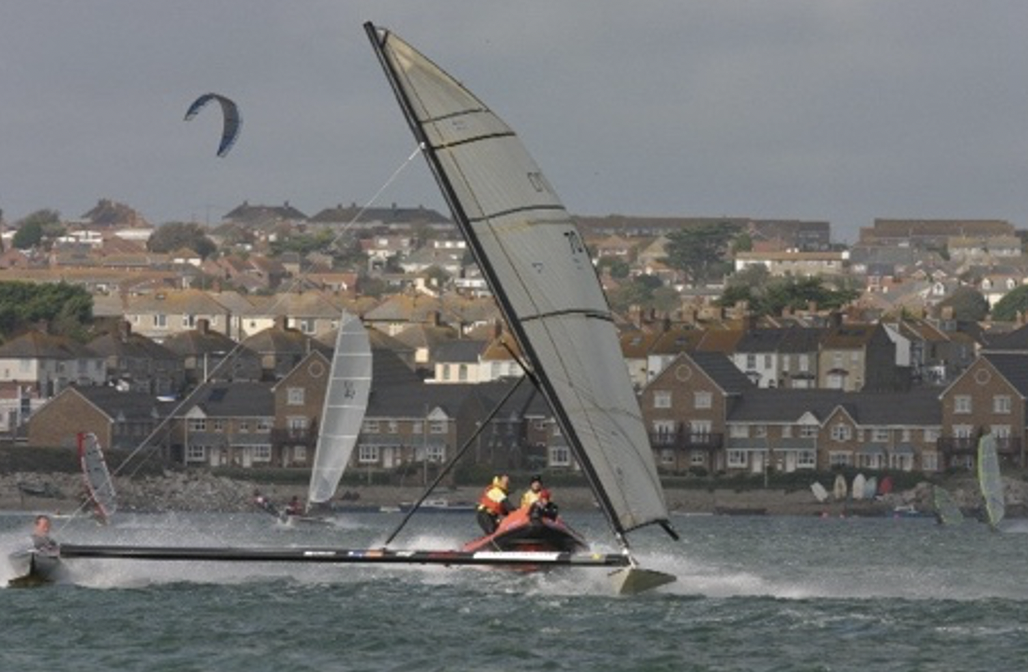 More of the same with an early kite surfer in the background. 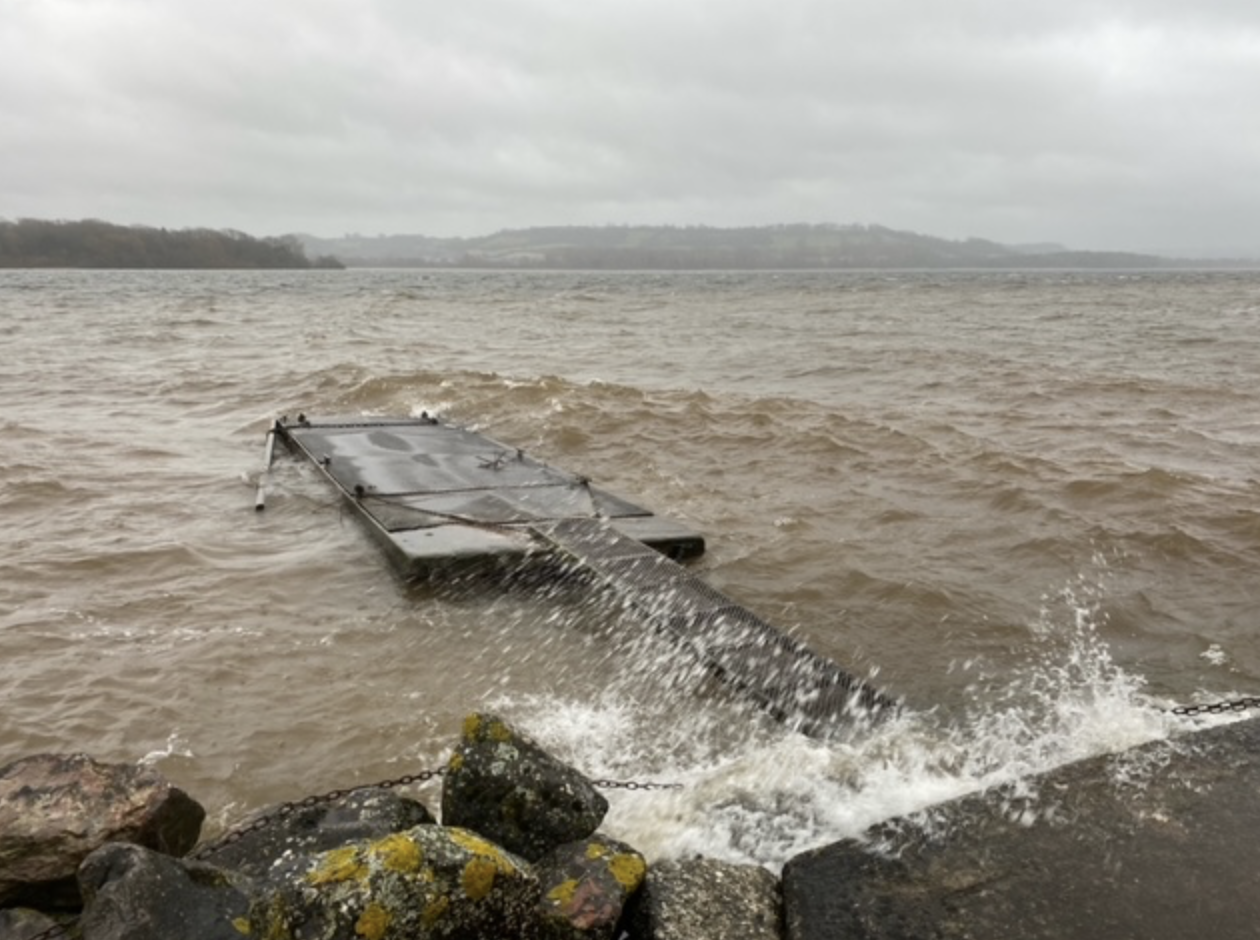 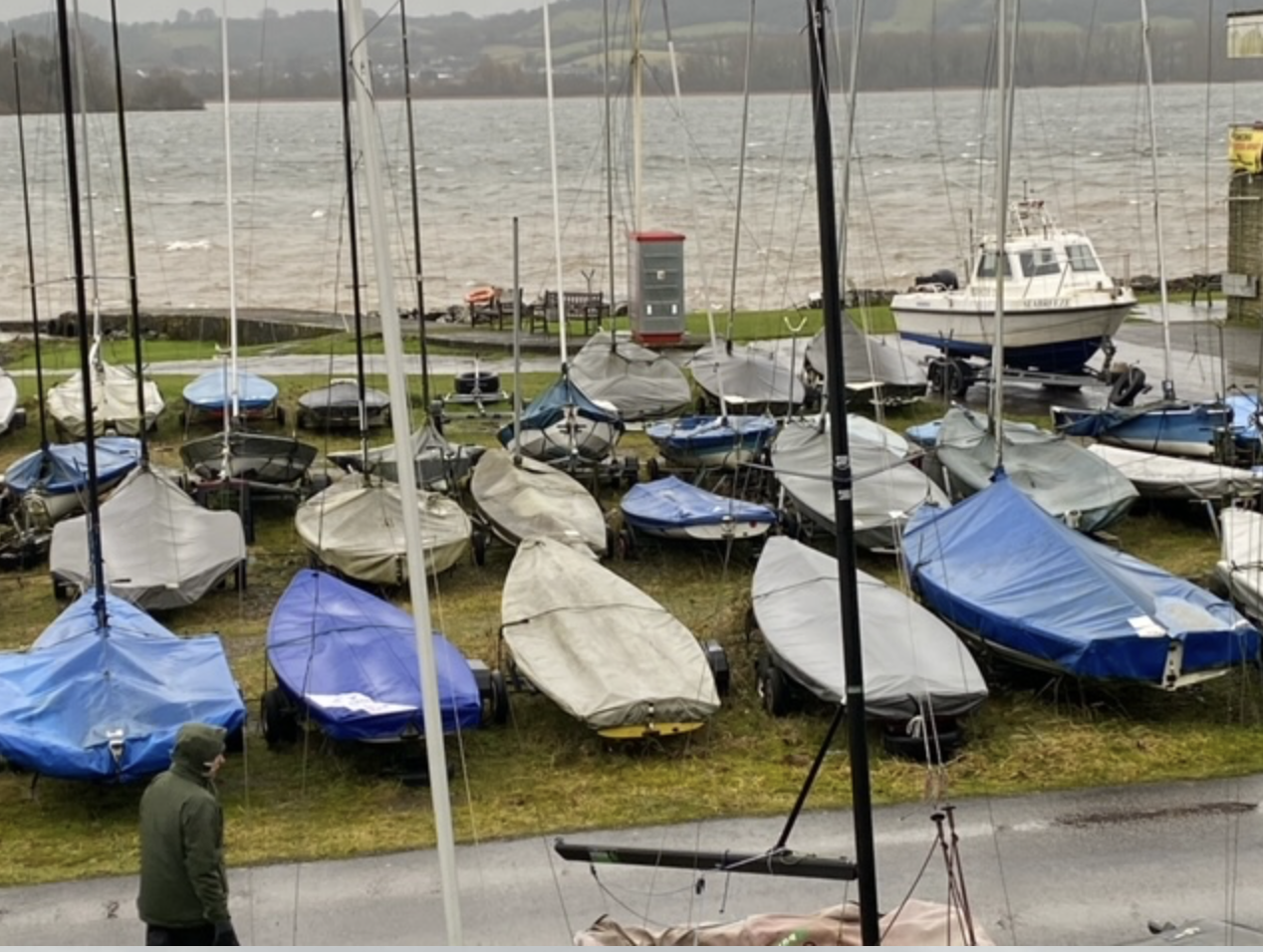 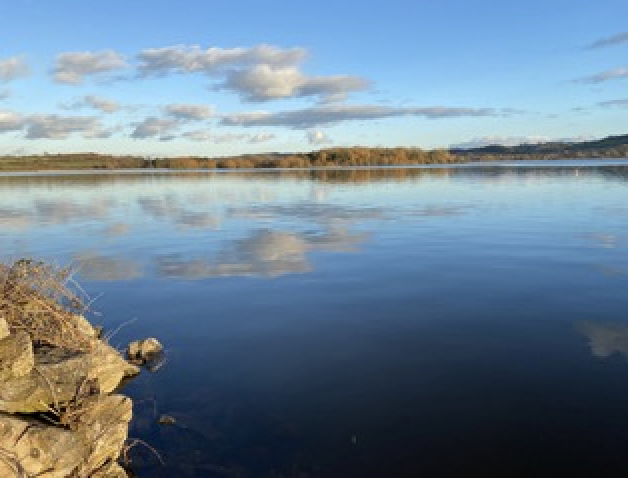 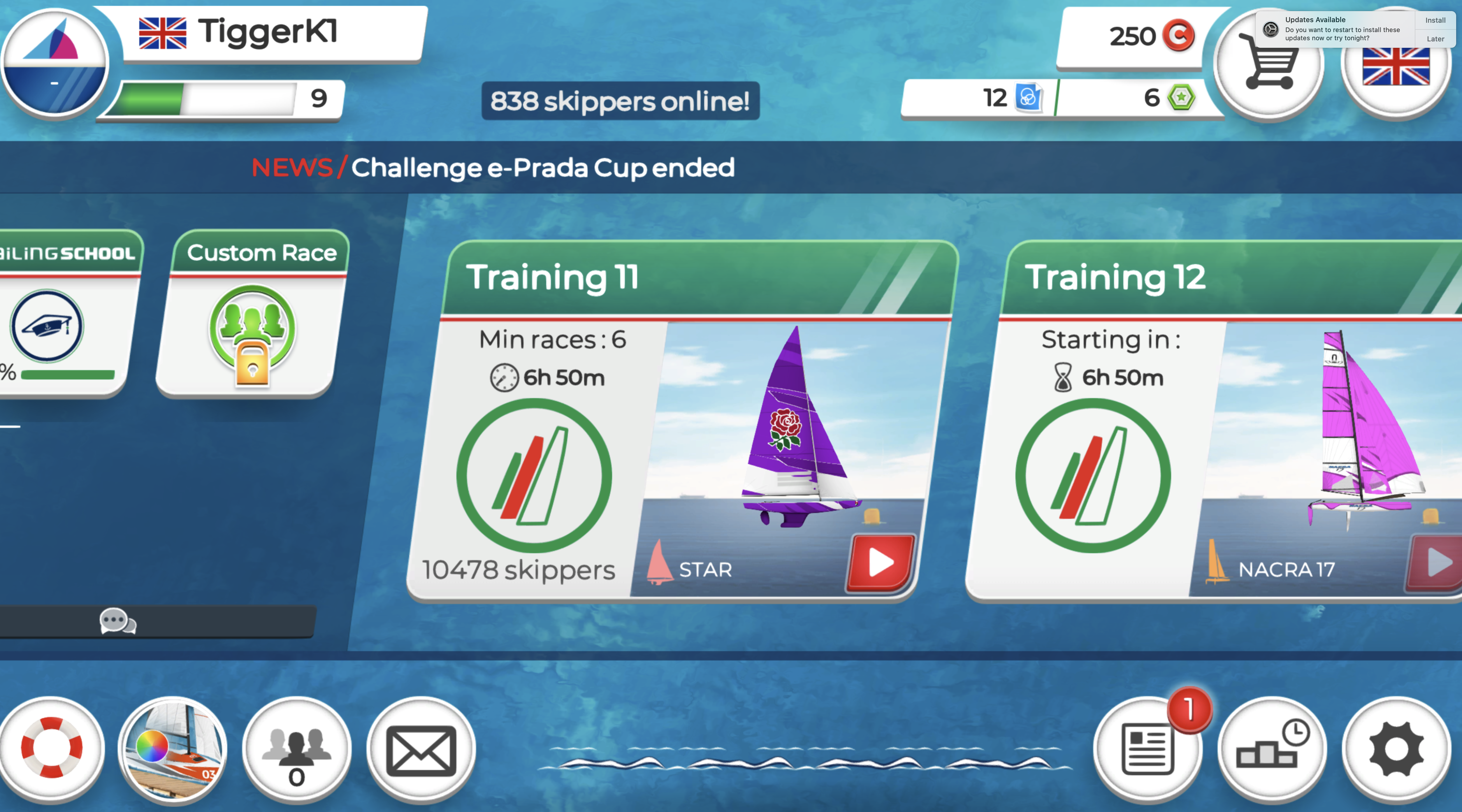 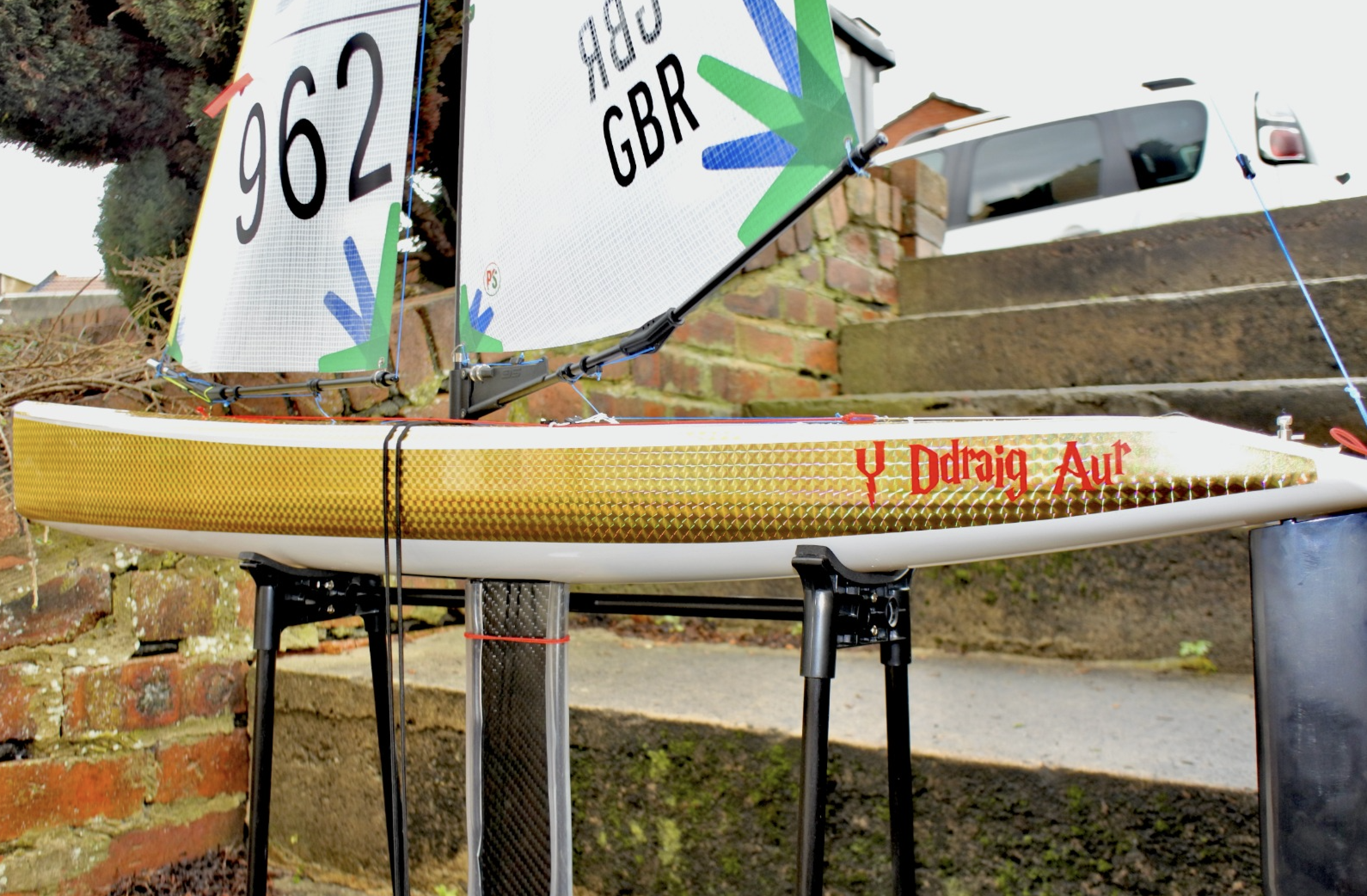